10 Amazing Facts You May Not Know About Haryana “Doodh dahi ka khana & desham desh Haryana”, this mere sentence can bring smile on your faces but Haryana is just not about rich food & culture.

We listed some of the most prominent facts about Haryana which you may not know. Haryana was formed on 1st November 1966 under the Punjab Reorganisation Act (1966). With Justice JC Shah- Shah Commission was formed by the Indian government on 23rd April’1966 to determine the boundaries of Haryana & Punjab as per the language spoken by the people.
According to a serve conducted in 2011, Haryana’s population is over 2.54 crores with area 44,212 km². Pt. Bhagwat Dayal Sharma, born in 1918 was elected as the first CM of Haryana on 1st November 1966 after which he was succeeded by Rao Birender Singh on 23rd March 1967.
Pt. Bhagwat Dayal Sharma was known as Panditji & later served our country as the governor of Odisha and Madhya Pradesh. He also participated in the struggle of freedom from 1941-1947. Panditji took his last breath on 22nd February’1993 because of declining health & old age. Chandigarh is well known city & union territory as well but the question is, in which state does Chandigarh falls in?
At the time of formation of Haryana, a recommendation of shah commission came into picture which says, the tehsil of Kharad, which includes Chandigarh should be a part of Haryana. However, a small part of Kharad was untitled to Haryana and Chandigarh was declared as a Union Territory which will serve both the states as the capital.

4. Kala Teetar- Bird of the State: I am very sure that you don’t have a clue about this one, isn’t it?
It might be a bit surprising but ‘Black Francolin’ is the state bird of Haryana and also known as ‘Kala Teetar’.
The primary color of Black Francolin or Kala Teetar is black with black breast rufous belly and brown iris eyes which can be seen in every part of Haryana.
One more very important thing is that you will be jailed for 6 months if you kill Black Francolin in Haryana. Haryana has rich musical tradition consists of two different forms, Classical Folk Music & Desi Folk Music (Country Music of Haryana)
Classical Folk- With close association of Indian Classical Music, the haryanavi classical folk music have produced many folk songs with new innovations to it such as Alha-Khand, Brahmas, Teej festive songs and Phaag songs for Holi.
Desi Folk Songs- I would personally recommend you to go for desi folk as it has different flavors to it such as Raag Bhairvi, Raag Bhairav, Raag Kafi, Raag Jaijaivanti, Raag Jhinjhoti and Raag Pahadi.

Raag/Ragini is meant to send the message across for the greater cause in the form songs.
One of the most famous songs of the history is ‘Tu Raja Ki Rajdulari’ which is based on the conversation between Shivji & Paarwatiji followed by other songs like ‘Hatt Ja Tau’ & ‘Jata Ka Chora’ which is just meant for entertainment.

6. The Origin of Sarcasm:

You may believe it or not but as per my understanding ‘sarcasm’ was invented in Haryana. If you visit Haryana, there is one thing for sure that you’ll never get a start answer to any question. 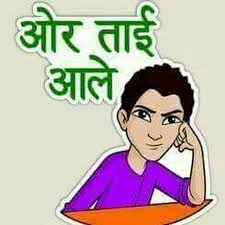 Gurgaon, which is later renamed as Gurugram for some reason which I don’t know but it is definitely the economical hub of Haryana. Most of the MNC’s & famous companies have their offices located in Gurugram. We can also call it a Mini-Washington as it has all the possible facilities available compared to other cities like Delhi, Faridabad or even Mumbai.
It has Google, HCL, Accenture, WNS, Dabur, Ford and many more. Undoubtedly, Gurugram has produced more job opportunities than any other city in India and still growing at a rapid pace. Haryanavi people can’t live without Hookah. Even for punishment, there is only one line – ‘Iska Hookah Pani Band karo.’
Hookah is considered as a symbol of pride. There is no such thing called ‘Chai pe characha’ in Haryana, all the talking will take place with Hookah otherwise, end of discussion. Nearly 20% of the population in Haryana is Jaat i.e. it is also known as Jaat Bhumi. They are known for their aggressive & illogical behavior but very helpful by nature.

Effects:
– Bhrun Hatya: lack of knowledge can make you do things that you don’t want to do. The impact can be clearly seen by looking at the women-men ration in Haryana (879/1000), they are among the top 10 states.
– Honor Killing: Love marriage is strictly prohibited in some parts of Haryana.
– Khap Panchayat: It was logical till we didn’t had courts in our country but now it makes no sense
Due to such incidents, Haryana’s GDP is at the lower side as of now which is improving day-by-day but there is lot of scope for improvement. 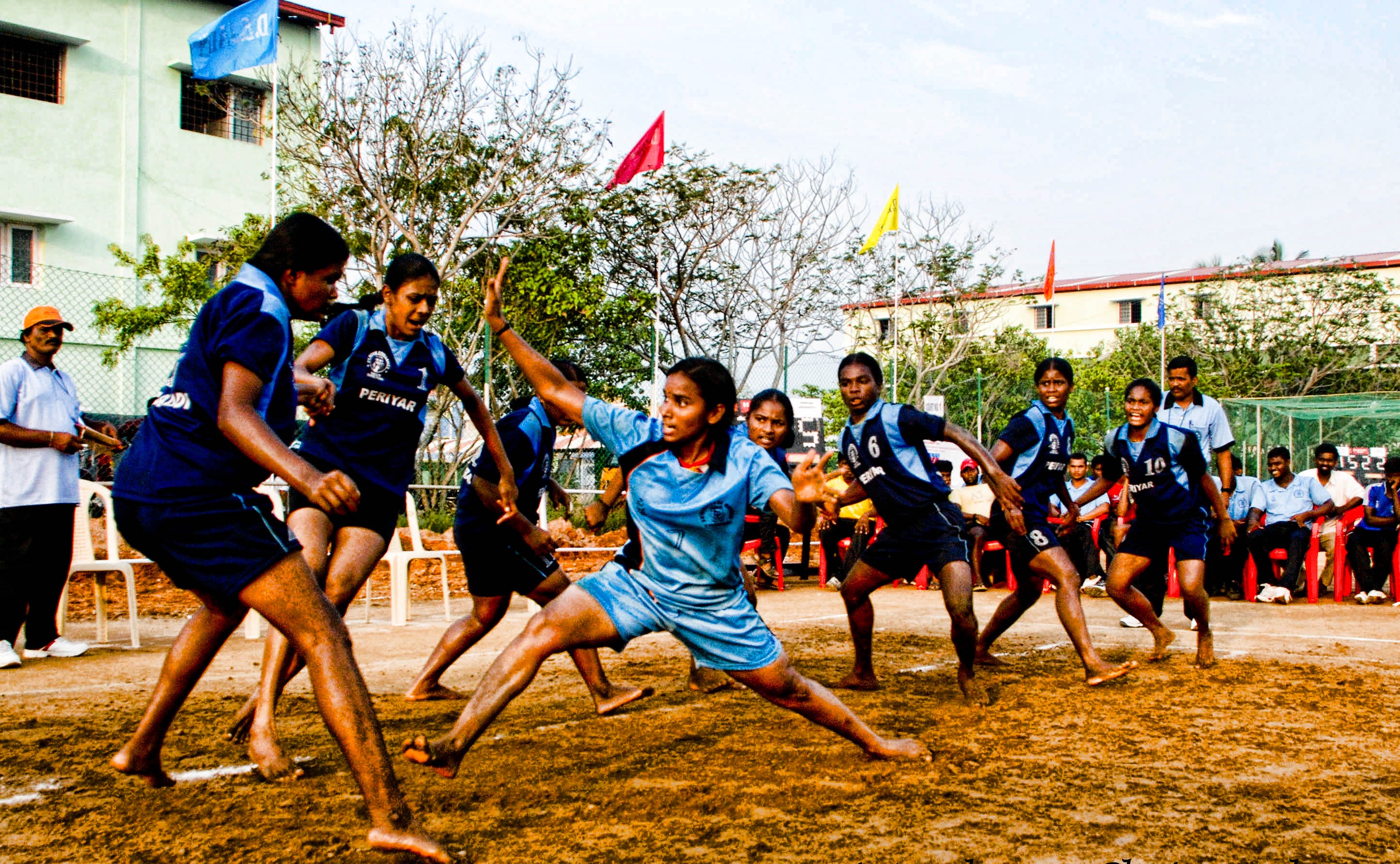 Most of the famous athletes were produced by Haryana be it in Kabbadi, Kushti, Hockey, Badminton, Boxing, shooting etc.
There is no life without Dudh, Dahi & Ghee in Haryana. You will find lassi in breakfast, lunch, evening breakfast & dinner. Sometimes it feels like they can have milk & buttermilk will sleeping as well.
Cuisines in Haryana consist of Daal with Ghee, Roti with Ghee, Sabji with Ghee, Lassi with Malai (use to produce ghee) and goor/good.

That’s it folks. Let us know if you find these facts interesting.